The Bottarga That Is Not Of Mullet

THE BOTTARGA THAT IS NOT OF MULLET

The diffusion and knowledge of bottarga is partly due to the commercial reputation of mullet or fox roe bottarga. (pictured below).

Phoenician seems to have been the product’s origin, but the term derives from the Arabic: “batārikh” which translated means “salted fish eggs”. The term Bottarga, therefore, has a root closely linked to “keep in salt”.

The secret of a quality Tuna Bottarga, however, is far from the popular maxims spread on the subject.

The choice of salt, water and the times of a preserve represent the three cornerstones from which Alfio Visalli started the study of a true handbook. This was also the result of knowledge also linked to his role as a cook, increasing and integrating the quality of the product. 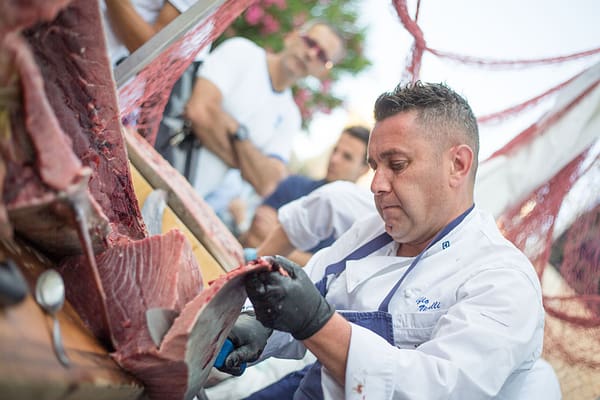 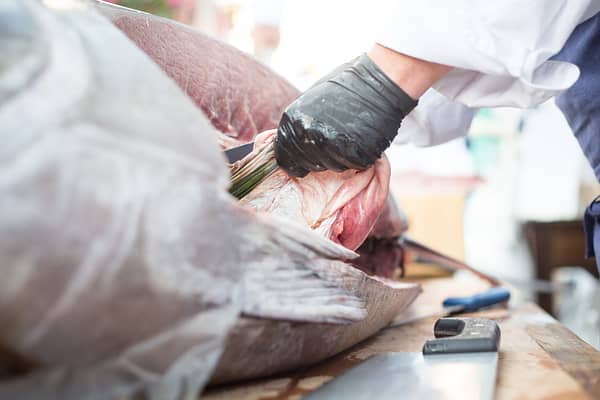 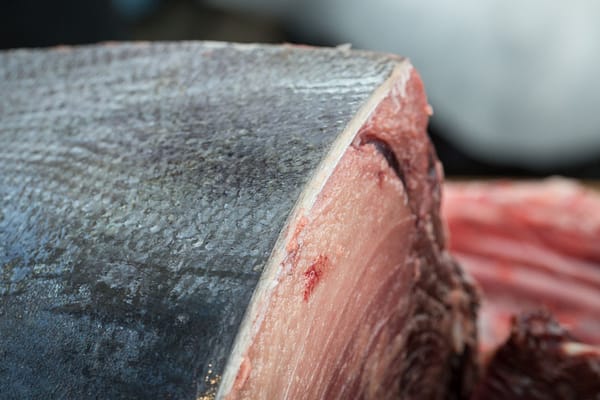 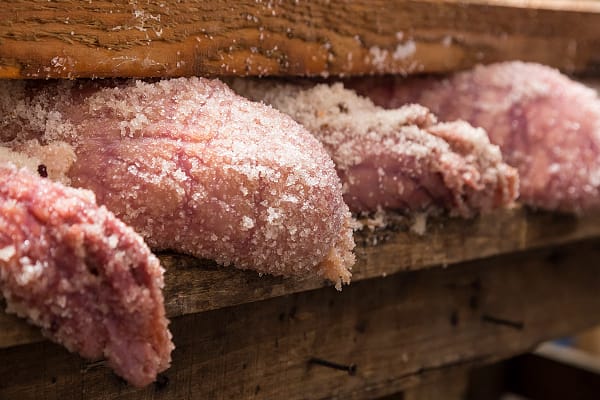 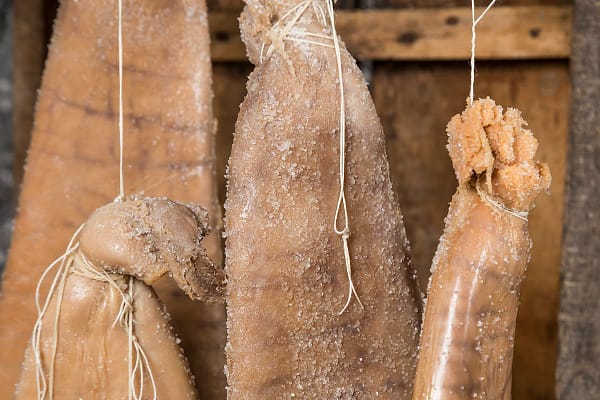 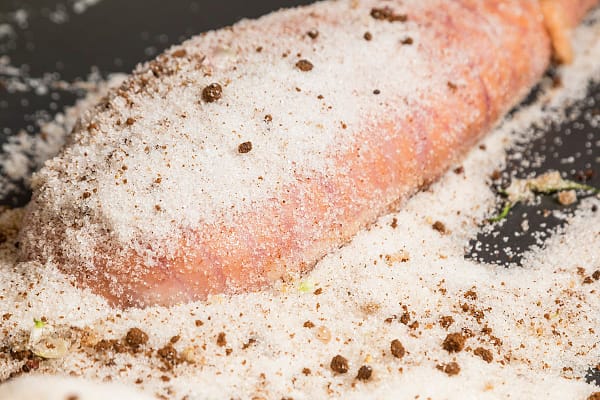 The Sicilian “bluefin tuna egg” is included among the traditional Sicilian agri-food products recognized by the Ministry of Agricultural, Food and Forestry Policies, on proposal from the Sicilian Region.